Motonet is Finland’s leading retail chain for motorists and do-it-yourself people. Through its network of 40 department stores, the company sells car parts, mechanic’s tools, and other equipment and offers a variety of additional services to fulfill the needs of an active free-time handyman. The latest addition to the company’s service portfolio is equipment rentals.

Motonet’s story began in 1989 when the company opened its first department store in Turku, Finland. Motonet has grown steadily and has become the go-to place for motorists and DIY people.

Today, the company is part of Broman Group and is one of Finland's fastest-growing department store chains, employing approximately 1700 people and generating nearly 400€ million in revenue (2020).

We sat down with Motonet’s CEO, Toni Stigzelius, to discuss the first experiences and future plans of Motonet with equipment rentals.

Expanding to the equipment rental business

Motonet sees equipment rentals as a strategic direction steered by current and future consumer trends. The company knew they should enter the rental business and took plans to action in early 2021 by starting to offer trailers for rent. The idea is to increase the rental equipment offering gradually.

Stigzelius points out that people live so closely, especially in the larger cities, that they have less and less space for storing all the equipment and gadgets they need only now and then. The higher density of people in cities also creates a favorable environment for sharing and non-ownership-based services.

Rather than being a bystander and watching the development from the side, it is probably a better idea to be a part of the growing trend and make the equipment rental business a competitor for your own retail business.

Stigzelius is not that worried about the effects of rentals on sales revenue. Based on what he has seen, Stigzelius believes that the combination of rentals and sales can provide a significant growth driver for total sales in the future.

Stigzelius is convinced that rentals are a potential business opportunity for retailers, especially when considering rental equipment’s profit margins and resale value.

If we look at the profit margin of a rental product, within one month it’s already higher than the margin of one sold unit. If the product stays in good condition and we are able to sell it as used after few months, it’s really good business.

Motonet has over 1500 employees working in the field in the department stores. It’s evident that implementing new processes to existing operations of such scale requires careful planning and takes more time than starting everything from scratch. Minor hiccups are a natural part of the learning process, but according to Stigzelius, the adoption of new functions has been surprisingly fast and smooth.

Basically after a 30-minute training and a handful of real-life rental situations our employees have learned the new processes and how to use Rentle.

When the department store managers were asked how the new rental operations have affected their day-to-day, no one mentioned it would have caused extra work, which is a positive sign of successful implementation. Motonet launched a new successful business category without additional labor hours costs—one of the essential goals identified when deciding to start offering rentals.

Motonet started rentals with only one product category. This has proven to be the right approach and has given the company and its staff time to adapt to the new processes in peace. When expanding the rental product offering, Stigzelius highlights the importance of sufficient planning and researching before making any decisions. Points to consider are, for example, the product’s lifetime as a rental product, ease of maintenance, and resale value. 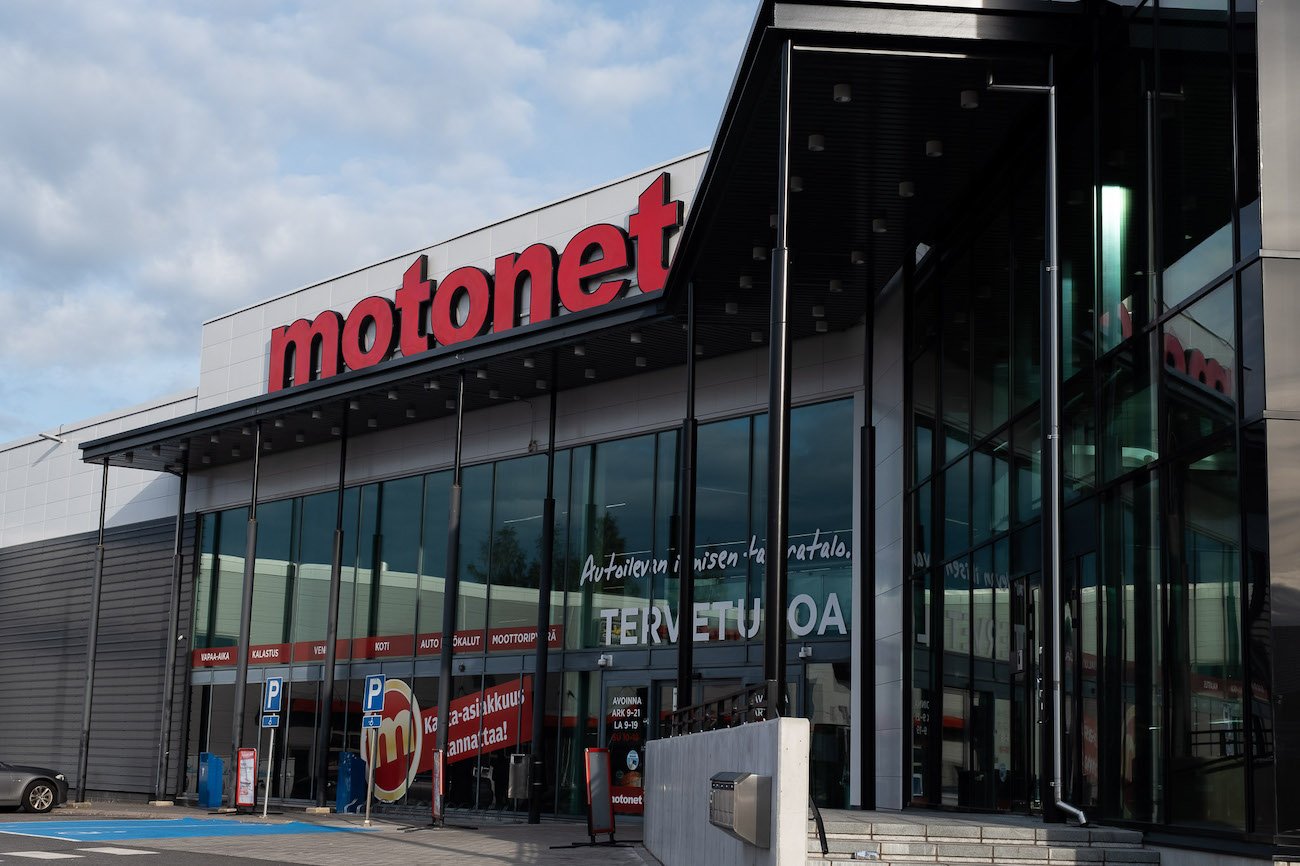 Rentle impressed Motonet with its ease of use and scalability

One of the requirements when Motonet was choosing the right rental software was that every one of the 1500 store employees should be able to use the software without training—other than learning by using it. Therefore, the ease of use and user experience were mandatory factors when choosing rental software, especially in the storefront.

Rentle is clearly designed for the people who use the software the most, the sales personnel. I think it's a good benchmark that even I can edit settings and make bookings with Rentle and I'm definitely not an IT specialist.

Rentle’s simplicity and ease of use enabled Motonet to get up and running with rentals only four weeks after the purchase decision, which is a considerably fast roll-out time for a company as big as Motonet.

As mentioned, rentals are part of Motonet’s strategy in the future. The company and the management know that rentals are a growing market and want to try different approaches and product offerings. Also, other non-ownership-based business models, such as subscriptions, are considered when looking a bit further into the future.

Motonet’s first experiences with rentals have been extremely positive and encouraging. This provides a solid foundation for experimenting and finding the best ways to expand the rental business.

The utilization rate we have had with the trailers has surprised us positively and we have already increased the capacity in some of our busiest locations. We have also expanded into boat trailer rentals in 20 stores for this fall. Time will tell what the future holds for us but we need to be brave and continue trying out new things with an open mind. 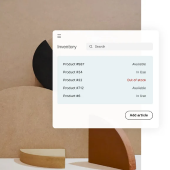 Are you interested in hearing more? Book a demo with our product specialist or explore Rentle at your own pace by signing up for free.

Commerce enabled The Way They Want.